Home Blogs Being a woman in Hollywood

Being a woman in Hollywood 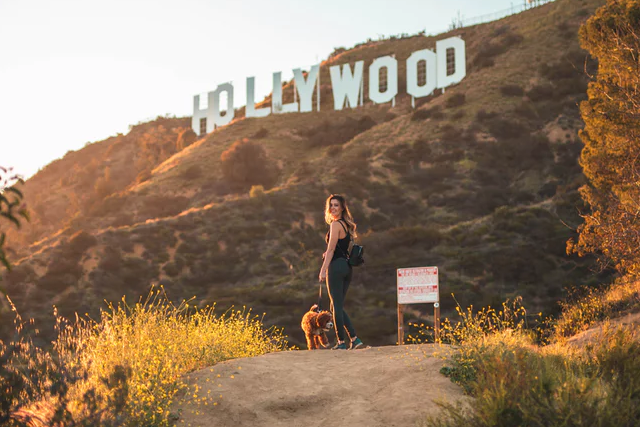 For millions of people all over the world, films stars are the image of success and happiness. We watch them, follow news about them, love them, hate the, but no matter what….we are interested in them.

For a lot of women in the world, Meryl Streep, Julianne Moore, Alicia Vikander, Nicole Kidman and many others are all role models that we want to look up to; we want to look like them, dress like them, speak like them and so on. But when we hear stories like that of Harvey Weinstein, Kevin Spacey and many others, do we still want to be like them? The scandals like that are not only for those women in Hollywood, it is a tragedy for everyone. For little girl in the suburbs of big cities who wish to become the next Oscars winner, these stories are huge disappointments, because no one would like to go through what a lot of celebrities recently confessed to have experienced.

One of the biggest names among the women who were harassed by Mr. Weinstein was Gwyneth Paltrow. She was perhaps more popular in the end of 90s than now, as she is busy working with her cosmetic line Goop and haven’t played any proper roles recently. But let’s consider that Goop was not the only reason she hasn’t been acting. Otherwise, is it a coincidence that she announced her comeback as Pepper Pots in Iron Man right after the scandal? Perhaps not.

Another big name in the scandal was French actress Eva Green. Miss Green acts mostly in English language films, but hardly ever plays in Hollywood, unless it’s a movie by her favorite director Tim Burton. Shall we blame Mr. Weinstein again? We can’t say exactly, no one but miss Green probably can, but one thing is certain… when there are so many films that are more popular and are paid well, why would someone want to avoid acting there? But, of course, we aren’t blaming Mr. Weinstein for everything; we are just exploring the whole phenomenon to find what is happening behind the scenes.

We recently saw #whywewearblack campaign at the Golden Globes; fashion-wise it was a very interesting and beautiful idea. I doubt there was ever an award with such a number of beautiful dresses, but will that bring any change? It is hard to answer that question, as time will show. But what is obvious is that Hollywood is changing and it’s changing in favor of women.  However, let’s see how many more stories like that of Weinstein we will hear in the nearest future.