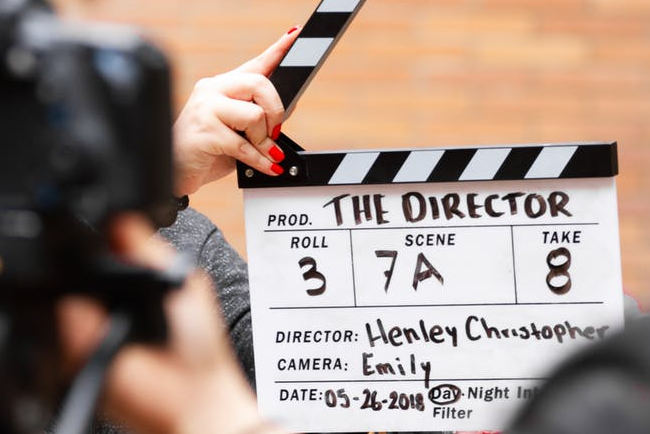 Movie/TV  extras are those actors and actresses who wonder around the streets in the movies and serve as a “background” for the real action. Sometimes, extras are not real actors, but regular people who want to get an entrey level TV job and receive a small wage for their participation.

Being a TV show/movie extra is not a glamorous job at all and it doesn’t pay well. But for young talents who want to make their way into the movie industry, is this worth going through this experience. Here’s why:

It Offers You a Better Understading of the Industry

When you are at the beginning of your career, every film set job matters because you never know what that could bring. It’s true that the pay is not great (most of the time, it's $8 an hour) and the hours are long (sometimes you need to stick around for 12 hours) but, even though it might be hard to make a living out of being an extra, the opportunity will help you get a better understanding of the movie/TV industry, which can be a big plus for your career.

If you get a chance to participate in a big production, enjoy the opportunity, and do your best to observe the cast, the crew, the director. Use this type of work as a way to gain more access to the industry and to learn as much as you can about movie/TV show production.

You Can Do Networking

One of the most important reasons to work as an extra is getting to know the movie stars and the other people involved in the movie production company. Networking is especially valuable in this industry and being an extra gives you a chance to migle with people who can help you later on in your entertainment career.

Writers and Agents May Set Their Eyes on You

The life of movie extras can be pretty harsh: you are not allowed to talk during takes, you can’t leave until the end of the shooting day, you must dress and behave as you are told. But, if you act profesionally, carefully listen to directions, never complain and do your job well, it is likely that you will get other jobs, and not only as a supporting artist. While working as an extra, you will get the chance to meet interesting people in the industry (writers, directors) who may later inlfluence your career positively.

Being a Supporting Artist Can Be Your Winning Ticket

It’s not very common, but you may certainly get spotted by the right person who may realize you can do more than playing as background. You never know who can set eyes on you and discover your potential.  That being said, if you are looking for an entry level movie or television job, you can register to several big companies specialized in finding extras. It’s an easy, yet tiring movie job which could bring you more than you can imagine.