Home Blogs “Touch Me Not” – REVIEW 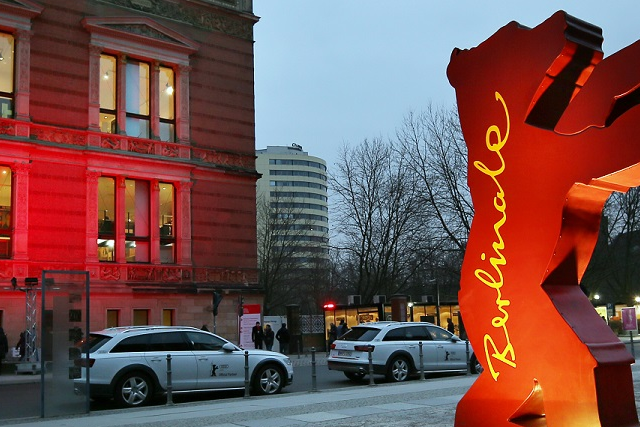 A couple of days ago, Berlin Film Festival came to its end. To everyone’s surprise, the controversial film from Romania about sexuality Touch Me Not won the main price. Fameuz was at the festival and we had a chance to watch the premiere of the winning film.

Before I start talking about the film “Touch Me Not”, I want to mention how mistaken I was to write in my previous blog post that the film “Eva” with Isabelle Huppert would win the Berlinale. It was the first film of the competition that I watched and perhaps while writing my blog post about the possible results, I was a bit biased as, after all, it’s… Isabelle Huppert and everything she does is supposed to be great. I still loved “Eva” but there was nothing new about the film, stories like that have been shown on screen too many times. And the role of the “femme fatale” Eva is also becoming too typical for Huppert.

Unlike Eva, there was one film that was very much new and unusual, “Touch Me Not”, a story (or better to say stories) of people wishing to have sexual intimacy. Different forms of bodies were shown, most of the time naked, hence comes the shock that most of the people felt leaving the central theater of Berlin after the midnight. I was shocked too. “Touch Me Not” was shown on Berlinale Palast right after the premiere of another unusual film with Gael Garcia Bernal “Museum” and perhaps there was just too much for me that night.