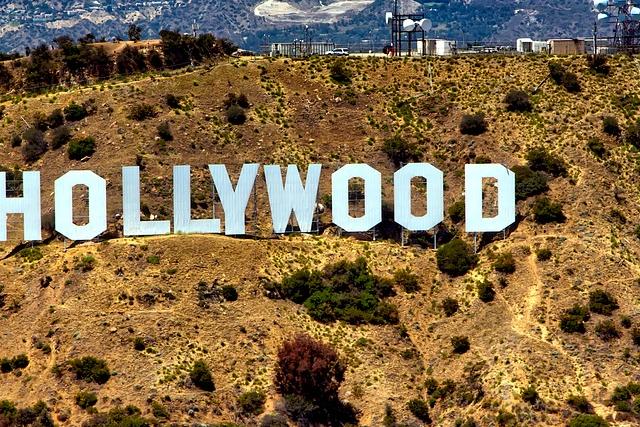 If you wish to dig further into the lives of some of your most favourite stars, check out these high profile celebrities with criminal pasts:

Record: Drug Trafficking and Driving Under the Influence (DUI)

Despite his affable roles, this Hollywood actor has a criminal record that can be traced back to October of 1978. At the age of 25, Allen was arrested for possession of cocaine. He later became an informant against other dealers in the market and was eventually sentenced for 3-7 years. Luckily, the actor was paroled and served only 2 and half years of incarceration.

Allen was later arrested in 1997 for DUI and was sentenced to a year’s probation along with a stint in an alcohol rehabilitation centre. Even if he had a rather tumultuous past, Disney overlooked these slight bumps in the road and hired him to star as Buzz Lightyear in the Toy Story franchise.

Wahlberg may have established an illustrious career as an actor, but he also earned quite a notoriety for having rubbed elbows with the authorities that may equal, if not surpass, his fame. The actor’s earliest encounter with the law was at the tender age of 13 for his addiction to cocaine and other substances.

At the age of 15 and 16, he was involved in harassing two African-American children and attacking two Vietnamese men, whom he beat up with a wooden stick while shouting racial epithets. Wahlberg was charged with attempted murder, but he only pleaded guilty to an assault, which got him a two-year sentence. He only served 45 days of his probation.

Then, at the age of 21, he broke a neighbour’s jaw. It was after this incident that the actor decided to clean his act and focused his attention on developing his acting career. It was a slow and sure ascent and the actor seemed to have weathered down his rather juvenile past that was mostly due to his young age.

This actor is no stranger with the legal system as he has gained quite a reputation for his run-ins with them. Downey Jr. gained notoriety for being arrested numerous times for cocaine, marijuana, heroin and weapon possession offences. Despite serving one year at the California Substance Abuse Treatment Facility and State Prison, Downey was later arrested for the same drug-related offences.

It was later revealed that the assault was on record promoter William Hendricks. According to police reports, Smith asked his bodyguard Charles Alston to ‘attack’ Hendricks, who was left with six stitches after the incident, after he fractured his left eye. The actor had to spend a night in a cell at the West Philadelphia police station, where inmates were constantly waking him up to ask for his autograph.

However, despite his good name, Penn is also known for being a troublemaker, outside the movie scene. Since the year 1986, Penn has collected a total of six arrests, which included the physical assault of a photographer, who was allegedly harassing him.

People may worship the very ground the celebrities on this list walk on and they may live the seemingly awesome life of Hollywood stars, but at the end of the day, they are just the same as any other average person on the planet. However, their bustling careers prove that anyone’s past will never define the beauty of what the future holds.