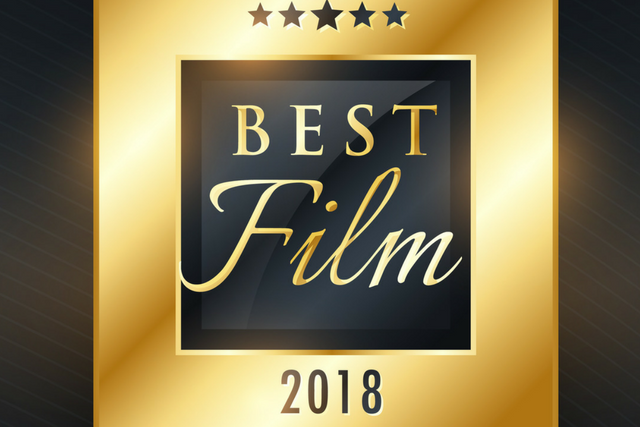 As you all know, Fameuz often travels around the world attending all types of film festivals. We are currently in preparations for the grand Cannes Film Festival, which promises to present the public a LOT of great films of all genres. After the Berlinale and eventually the Oscars came to their end, the film professionals and fans are having a little break; catching up on all the films that they have missed while preparing for the new film season.

We started this year right and attended most of the gala screenings of the Berlinale; those films are either in theatres now or are going to be shown there very soon. To motivate you watch them, we have made a list of our favorite five films that we have watched at the Berlinale.

It’s 1985! A group of criminals avoids the security of the National Museum of Anthropology in Mexico City and steals numerus expensive pieces from their exhibition. While trying to sell the pieces, the two travels around the whole Mexico and their road trip brings a lot of adventures. It’s perhaps a little too long and not very entertaining, but the script is very original with interesting voice-overs and the story is full of wit. We recommend you to watch it if you are looking for something not very exciting, but clever.

Bertrand Valade is a young gigolo who steals a play from one of his clients that dies in front of him. Sometime later, he is shown living in Paris while his play is successfully being staged in many theatres around the country. One day, he comes across with a mysterious and high-class call girl, Eva who becomes an obsession that will soon ruin the life of Bertrand.

This is a story of three days in life of the renowned German actress Romy Schneider. Her best childhood friend comes to visit her in the suburbs of France, while another two journalists Michael Jürgs and Romy's long-time acquaintance, photographer Robert Lebeck, arrive at her hotel to conduct an interview for the famous German magazine Stern. Romy is shown as a vulnerable woman who eventually finds strength to live a normal life.

The film is based on a true story of the 1976 hijacking of an Air France flight flying from Tel Aviv to Paris. The flight landed in Uganda and the 87 Jewish passengers were separated from others and held hostage, as the hijackers demanded the release of many Palestinian terrorists held in Israeli prisons. One of the most interesting things about the film is that two of the terrorists that hijacked the plane were Germans who searched for the justice for the Palestinians.

This was our favorite film from the Festival. The main character, John Callahan, has a drunken car accident that leaves him paralyzed for the rest of his life. He discovers the healing power of art and with his injured hands, he draws funny and controversial cartoons, which help him realize the importance of life. He soon finally finds real friends and a girl that he likes. Don’t Worry: He Won’t Get Far on Foot is a must-watch for people who need a little of motivation in their lives.