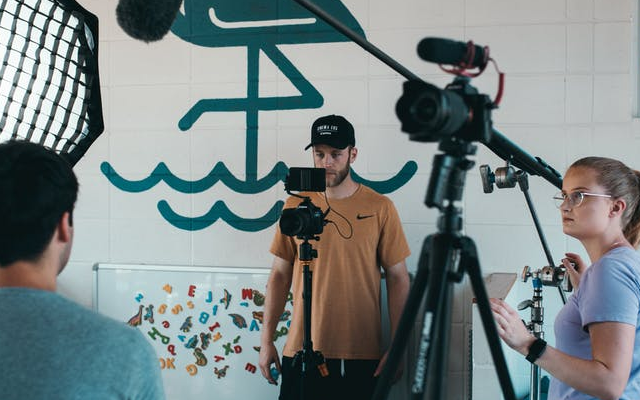 Filmmaking is both an art and a science, at the same time. It is an art because it takes creativity to make a film and it is a science because ideas need a lot of procedures and technicalities to come to life.  First, you have an idea, that cultivates into a storyline, which then transforms into a movie.  But what are the necessary steps to make a documentary film? And what does it take to become a good documentary filmmaker?

Think of a concept

Do you have a good subject, a story you would like to share? If you are passionate about an idea, this is already a good starting point. To make a good documentary, you need to really care about the subject. If the idea is not very interesting for you, chances are the movie won’t be either.

To be credible and to produce a good quality film, you need to do some research. You need to gather facts and dig deep into the subject to discover all the details and offer lots of information to the public.

Work on the script

The concept you chose to enlarge upon should be developed into a screenplay, including the characters. Obviously, before starting to produce the film, you will need to organize a casting to find the right actors to play the characters. The script will be later organized into a scene- by-scene narration and thus become a screenplay that will later be directed. Fameuz offers online screenwriting courses for those who want to become profficient screenwriters. Check them out!

What is the structure of the movie? How are you going to present the facts? Who are your main characters and what are the most important story points? What will be the style of the documentary? A professional filmmaker first creates a plan and address all these questions before actually starting the shooting. Good planning saves a lot of time and effort. Work smart, not hard.

Think about your audience

Depending on your audience (TV, theatre, mobile devices, web), the shooting and the storytelling style will be different. Also, capturing the right angles (medium, wide shots, close-ups) for the appropriate device will require certain specialized gear. Make sure you include all this in your budget.

Even if it sounds very fuzzy and complicated, once you begin working on a documentary, you will probably become so captivated by the entire process that you will forget about the difficulties and will want to repeat the experience. In case you want to find out more about screenwriting and filmmaking, check out our specialized online courses.

Fameuz is a creative digital platform which offers young talents the possibility to get noticed by directors so that they land promising jobs in filmmaking, TV or media.