The World’s Most Famous Photographers 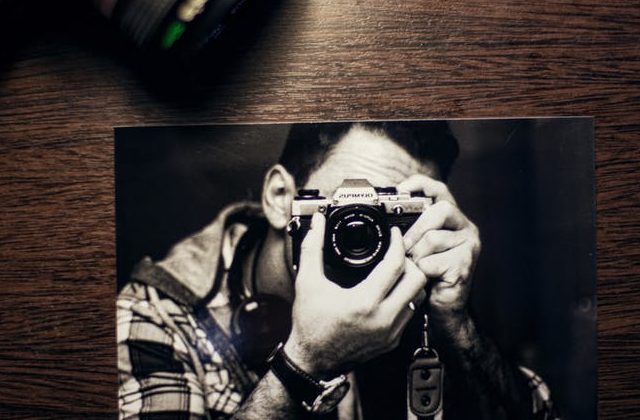 When it comes to listing the biggest artists of any kind, it is a difficult task, because art in itself can’t be rated and compared. However, as we know this is a topic of interest, we will try to put together a list of the most famous photographers of all times.

Born on August 14, 1965, Terry Richardson rose to fame in the 1990s and is best known today for his fashion, portrait and documentary photography. Richardson liked to shoot A-listers in day to day situations, using an instant camera. He also signed iconic style and celebrity editorials that had a major influence on contemporary culture. His signature style also includes hypersexuality, bold lighting, and striking glamour.

Born on August 21 1943 near Paris in a modest family, Demarchelier spent his childhood in Le Havre. In 1975, he moved to New York with his girlfriend. He had the opportunity to work as a freelancer photographer with big names such as Terry King, Jacque Guilbert, and Henri Cartier-Bresson. He went on to work for fashion magazines like Elle, Marie Claire and 20 Ans Magazine, then for Vogue and Harper’s Bazaar. He is best known for the advertising campaigns he shot for Dior, Yves Saint Laurent, Louis Vuitton, Chanel, Calvin Klein, TAG Heuer, Celine, and Ralph Lauren.

If you are a young photographer and you are seeking inspiration for your future career, you can also do some research into the works of other famous photographers: Annie Leibovitz, Mario Testino, David LaChapelle, Ellen von Unwerth, Steven Meisel, and many others.