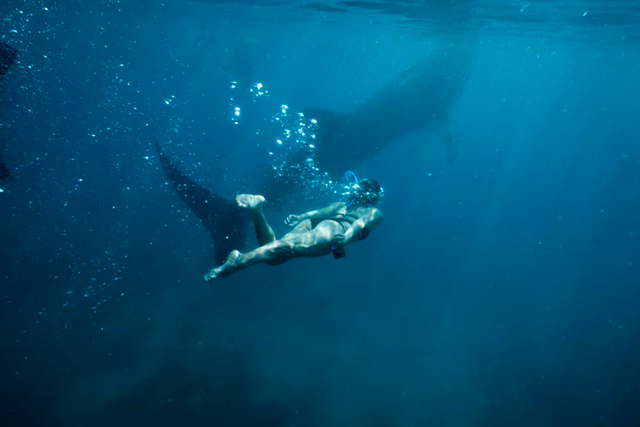 On the night of March 4, the world has learned who the winners of the Oscars 2018 are. In most of the nominations the results were quite expected as the Golden Globes and several other awards already announced their winners and there was quite a tendency between them. However, the most unexpected winner is perhaps the biggest winner of the night --- The Oscar for the Best Picture goes to…. The Shape of Water.

No doubt, the film is great and it received predominantly positive reviews from both critics and the general public. The first reason why we all were surprised is because of the film...Three Billboards outside Ebbing, Missouri. The latter film won the same category for the best picture in most of all other awards and there was hardly anyone who would have guessed that Three Billboards would not get the Oscars. If you followed our previous blog post about the predictions for the Oscars, you know that we were also 100% sure that the Billboards would win. The second reason we are all surprised is because the last time the fantasy movie won the Oscars was many ….many…. years ago when the Lord of The Rings smashed the award.

We actually have our answer and it’s rather simple: in a world full of stressful politics, disasters, and Harvey Weinstein's, people need some fantasy and some light to keep on going and to believe that life is not as terrible as it seems. The Shape of Water is exactly about all of those things. A mute, not very attractive girl finds love in the most extraordinary way she possibly could, but doesn’t that give us all hope? It does. The world needs more films like the Shape of Water. Did any of you while watching it think about how similar the film is to La La Land? I think those two films convey the similar message. Last year, well, as we all clearly remember, La La Land did not win, so we are very happy that the Shape of Water did this year and we are looking forward to many more films like that, because we all need hope that the world is not such a terrible place to live after all.