Home Blogs Open Casting Calls - Are You The New Face They Wan...

Open Casting Calls - Are You The New Face They Want? 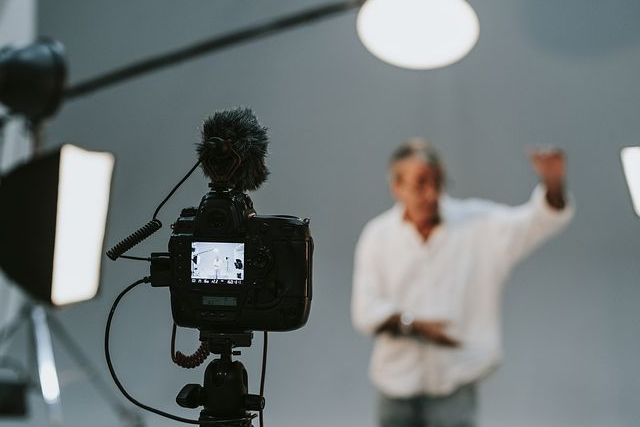 Open casting calls are one type of audition you definitely going to want to check out if you are a beginner in the acting business. While these types of auditions do not happen all the time, usually they occur when a movie or a TV show is looking for a new face to use for the show or the movie.

Where to Look for Calls

There are a variety of great places where you may want to begin looking. One great place to start looking is in your local magazines as well as the local newspapers. Often they will have advertisements for casting calls. You can also watch TV commercials since many are done on television.

Bulletin boards are another great place to find them. There are talent agencies that may alert you and you can also find a lot of calls at online websites dealing with acting as well. Of course, some of the best will come from an agent if you already have one.

So, you may be wondering why directors actually hold such casting calls for movies, plays, and TV shows. Well, there are several reasons.

For this reason, some shows and movies call for brand new faces. Directors don’t want viewers to think of the actor in another role since some actors become tagged for life with a certain role that they play, so they cannot believably play another type of role.

So, for a fresh face in the acting business, one of the best places to get discovered as an actor is at these casting calls.

Don’t Be Too Selective

So, in the beginning, don’t be too selective or you may miss some of the good roles that could get your career rolling.

You’ll learn a lot about how the auditioning process works and you’ll learn more about the business, so attending open casting calls is a great experience, especially for newer actors.