Monologues and Acting – The Basics 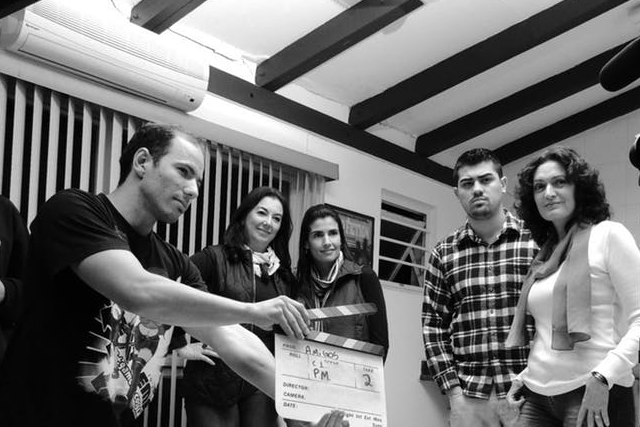 If you took acting classes and plan to advance your acting career, it's a term and technique you need to be familiar with. Even if you are relatively new to acting, you have probably heard the term, although you may not fully understand what it means. Basically, it's a dramatic speech or sketch that is performed by only one actor.

Monologues are often used when auditioning, so it is important that you have a good grasp on what they are, how to perform them, and how to write one that will show off your talent. Usually, good monologues are somewhere between 1-3 minutes long.

There are several different types out there that you need to be familiar with as an actor, so let’s take a look at them

Most people are actually familiar with comedy monologues, although they may not be aware of it. Basically, these are opening monologues that are of a funny nature and they are often used in stand up comedy as well as humorous television shows, like The Tonight Show.

This acting style has become extremely popular in the twentieth century and is often featured in television comedy as well as stand up comedy. Several of the more famous monologists that use this style include Chris Rock, Bill Cosby, Jay Leno, and Conan O’Brien.

Some of the greatest monologues ever were written by Shakespeare, such as Hamlet’s famous speech, “To be or not to be…”

Today many people perform them for acting auditions. These are also commonly known as classical monologues and can include other older classical works other than Shakespeare’s works as well. They are often a great choice when auditioning for a role that uses the type of English used in classical literature.

Dramatic monologues are usually known as poems that have been written as a speech by one character. It takes the history of the character and combines that with psychological insight into the character as well, developing it into one scene. This type of monologue was especially popular during the 19th Century. You will find that these can be quite difficult to perform as well; however, there is usually quite a bit of interpretation that you can make on your part.

Probably the number one name that is associated with this type of monologue is Robert Browning. He was well known for writing monologues and he took these to a new level in poems, such as “My Last Duchess.”

There are three basic characteristics that define his work

First- It has a point of entry where one realizes that the speaker is speaking to the reader, and basically the reader of the monologue becomes the listener.

Second- You also finds that is essence, the person speaking in the poem is speaking to themselves as well.

Third- The third characteristic of these monologues is that they require imagination to complete the dramatic scene, which means that interpretation by the reader is open.

It did not end with Robert Browning. In fact, you can find many newer poets that have used this technique as well. Langston Hughes, Richard Howard, and Edwin Morgan have also used these in their writing and have been influenced greatly by Browning. Although in recent years many have felt that the genre was dead, it has been revived in many ways, including in theatrical monologues and even song lyrics.

While performing a dramatic monologue can be a challenge, writing one can be even harder. It can be difficult to write poetry that has the speaker revealing their true character in relation to some event.

Now that you understand monologues and the different types, you need to learn how to write your own. One of the most important things you need to do when writing is to grab the attention of your listeners. Also, speak to the heart of your listeners, telling a story that has never been told.

Make sure that it flows well and that every single word counts since it should only be around 1000 words. Last of all, bring it around at the end to wrap it up and show what you have learned throughout the entire piece.