Home Blogs Method Acting - How To Achieve Realistic And Belie...

Method Acting - How To Achieve Realistic And Believable Emotions 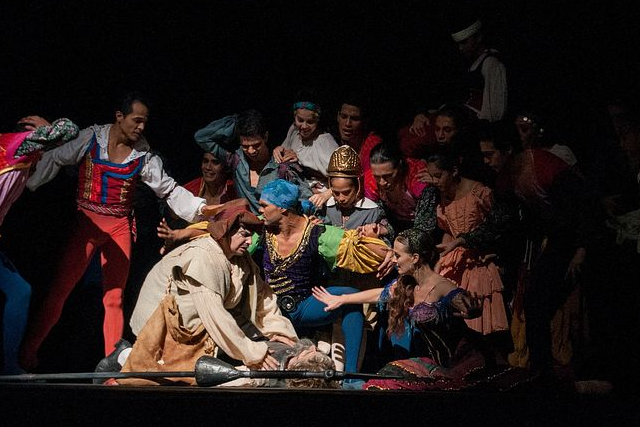 Learning the concept of method acting is important to any actor or actress that truly wants to be successful. However, it is also one of the most difficult forms to teach and master.

Made popular by the great Lee Strasberg back in the 1940s and 1950s, this art of acting was derived from the great Stanislavski System. Constantin Stanislavski, a Russian actor, actually first introduced this theory of acting in order to try and bring a realistic approach to the then very overblown styles of acting that existed in the end of the 19th century.

Later it was Lee Strasberg that would bring it to popularity in the United States. Some of the students of Lee Strasberg who learned about this concept include a variety of famous and talented actors, including James Dean, Paul Newman, and even Al Pacino.

Simply defined, method acting is essentially a special acting technique in which the actors work to help bring real-life emotional conditions of their characters to life. This is done in order to create a performance that is life like as well as realistic.

This method of acting is in contrast to other methods of acting in which the actors try to remain as an outside observer of their character. This method includes drawing on the emotions, experiences, and memories of the actor to help portray the character they are playing.

Today this is probably the most often used approach to studying and teaching acting and many famous actors offer this method high acclaim as well.

A few of the basic elements involved with this approach include:

Sensory memory is one of the key components to this acting theory, and it teaches actors to take various odors, sensations, emotional responses, and tastes that they have previously experienced and using them to show a reaction to those memories that appear to be real.

This teaches actors how to respond to situations without exaggerated movements or facial expressions since their responses actually come from their own experiences.

It is important that actors today use this method in order to best portray their roles as actors. Instead of over exaggerating a role, method acting helps actors to achieve responses and emotions that are realistic and believable.

Many truly great actors have used this philosophy of acting to achieve greatness, and it is a method that new and aspiring actors should employ as well.

If you want to find out more about acting, subscribe on our platform and watch our webinars.