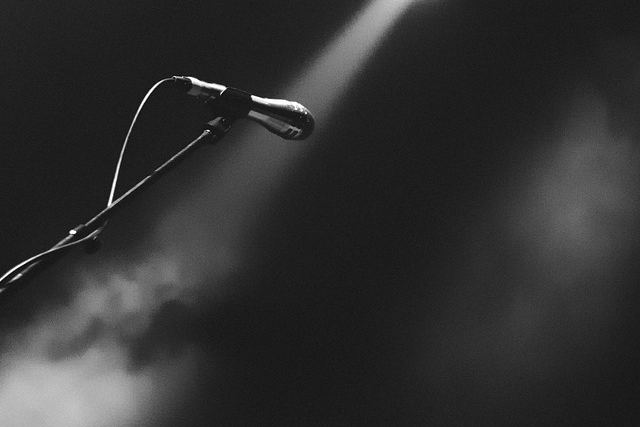 Ever thought of taking medication for stage fright? Read here what helps.

More than likely if you are pursuing an acting career, at some point in time you have suffered from performance anxiety. However, while some people seem to suffer from the occasional bout of nerves, there are others that deal with a more paralyzing stage fright that can negatively impact their performance.

Many people have found that there are ways to help control stage fright, and one way that many musicians and actors alike, use to control this problem is medication.

The most common medication for stage fright are beta blockers. These are prescription drugs that have often been used for treating certain health conditions as well as high blood pressure; however, they also work to diminish the effects of adrenaline, which is the hormone that tends to elevate heart rate during periods of anxiety. Now there are many people using beta blockers for social anxiety and stage fright.

Where it All Got Started

So, how did the use of beta blockers to combat performance anxiety all get started?

Well, it traces all the way back to the late 1970’s. Charles Brantigan, who was a surgeon, began to do some research on beta blockers and their use among musicians. He would give the test musicians replicated conditions of performance and then he would measure their performance, the heart rate, and their blood pressure. When they took beta blockers he found that all three of the conditions were actually improved.

Since that time, musicians and actors alike have been using beta blockers to help calm their nerves down when they were performing.

Do Medical Professionals Support It?

On the one hand, there are many medical professionals who do support using beta blockers for the anxiety that comes with stage fright. Some feel that it is a specific problem that does need to be treated.

Also, some doctors feel that the use of beta blockers is definitely a better and safer choice than using alcohol or other substances before performing.

While there are a few doctors who don’t totally approve of this use of beta blockers, there are definitely many who do feel that it is a useful and safe treatment for stage fright problems.

Do Professional Musicians and Actors Really Use Beta Blockers?

Yes, there are really many musicians and actors out there that are using beta blockers to help manage their problems with performance anxiety. Some feel that it helps them to offer their best performances since they don’t have to struggle with the fight or flight response. In fact, among musicians that perform regularly, about 22% of them do use medication for stage fright.

So, Are They Right for Me?

Well, only you and your doctor can answer this questions. Sure, there are definitely some dangers to these medications, and you should never use them without consulting with your doctor.

While some physicians may be uncomfortable giving these drugs to you for such casual use, there are many doctors who are willing to prescribe them. However, it is important that you find out about any side effects that can occur as a result of taking this drug.

There are a variety of other options available to you if you are having problems with stage fright. You don’t have to resort to medications.

Some of the other options include diet changes, yoga, biofeedback, cardiovascular fitness, relaxation, and cognitive therapy. However, medications can be helpful too, you just need to be sure to talk it over with your doctor before you take any medication for stage fright.