Home Blogs How to Break into Acting

How to Break into Acting 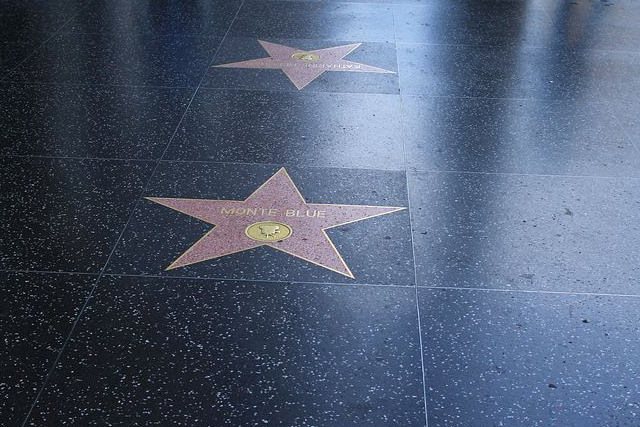 Most actors know all too well how difficult it is to break into the industry, which essentially comes down to the fact that there are many, many more actors than there are paid acting jobs. In fact, casting people are so spoilt for choice that, even for the smallest roles, they feel no need to look beyond the pool of established actors. So the reality is that casting directors are unlikely to even consider you for work until you already have a decent number of credits to your name. Which sounds like a catch 22, but thankfully there are numerous opportunities for inexperienced actors, many of which could potentially catapult you to stardom.

Do you really want to find out how to be an actor? Here are the five best ways for talented newbie’s to break into the industry:

For a long time amateur (and co-op) theatre was the best (and virtually the only) way for actors to get a start in the industry. Furthermore, casting directors considered it a part of their job to regularly attended amateur theatre productions in order to discover new talent. While this is no longer so much the case, that’s not to say that they never go or that you shouldn’t do amateur theatre. Amateur theatre is a wonderful way to hone your craft and gain experience and, of course, build those essential credits. Hopefully, you’ll also get some good press out of it and you may even pick up an award or two.

There are thousands of short films made every year in the UK and most of them don’t require actors to have any professional acting experience. While a lot of these short films will not be widely seen, at worst you’ll gain some footage for your show-reel. However, if the film is good enough to hit the festival circuit, and your work in it is good, then you’ll undoubtedly get the attention of casting directors. Indeed, there are a number of successful actors out there who got their big break on the strength of doing a short film. Student films are also worth doing as they introduce you to the next generation of filmmakers.

In this country, ‘independent film’ often refers to films made on little or no money, usually with the cast working on ‘deferred payment’ (which basically means that the actors will only be paid if the film is sold or makes money). Although a lack of funding can be limiting, without having financiers dictating things it can also be creatively liberating and it often gives producers the freedom to cast the “right” actors as opposed to the most “bankable” actors. Britain filmmakers are renowned for making great films on micro-budgets, so there’s a reasonable chance one could launch your career.

Although community TV is considered by some people as not being the best way to break into the industry, a number of well know actors and celebrities did, in fact, get their start in community television. Community TV’s ‘open access’ means that anyone can volunteer to work on shows. It has recently been announced that community TV will not have access to the broadcast spectrum beyond 2015, which has presented challenges for the film industry. On the upside, with its inevitable move to the Internet, community television has the potential to broaden its audience immensely.

In recent years there has been a rapid growth in the number of web-series being made and the industry is taking the potential for web-series so seriously that there are more and more resources being thrown into the medium and more and more actors are seeking opportunities in the field. However, at this point in time, most web-series are being made on little or no money and predominantly use inexperienced actors. As such, it is one of the best ways for new actors to find roles and an audience. In fact, with virtually an unlimited potential audience, some shows and actors have become overnight hits.

For every professional production made in this country, there are hundreds of unpaid, amateur, low budget, student and independent projects that you can get involved with. However, rather than solely waiting for other people to get projects off the ground, you may want to consider creating your own work. After all, who better than you to write the perfect role for you? Also, capitalise on what work you do get. Invite film industry people to see your work, send any reviews you get to the casting directors and your broader network, update your show-reel with any new footage that you’re proud of, and let people know about any awards that you or the production win.