Greatest Animated Movies of All Times 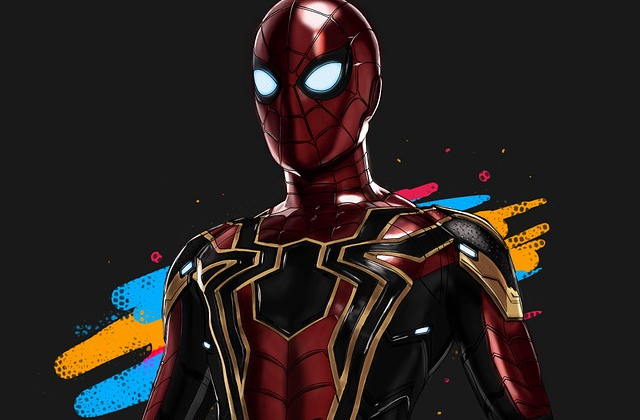 The days when animated movies were’n taken seriously because they were meant for kids only are long gone. Today, animated block busters from Disney and Pixar Animated Studios are adored by millions of people around the world, so they deserve to be treated with respect. To show some appreciation to this often underrated movie genre, we have created our own small list of the best animated films ever created.

All sequels managed to recreate the fantastic atmosphere in the initial movie and exceeded all expectations. We loved watching the last Toy Story starring Tom Hanks and Tim Allen. If you haven’t seen it yet, we totally recommend it.

Although it’s a movie without many dialogues, the animated blockbuster manages to tell a very touching story loved my millions of kids and adults all over the world: a small waste-collecting robot mistakenly embarks on a journey that will ultimately decide the fate of mankind. The movie is a gentle reminder to care deeply for each other and for our planet….so, it’s deffinitely must see with your kid, in case you haven’t seen it already.

Lion King is an all-time classic well known and adored by the entire planet. Its popularity turned it into more than just an animated movie – it became a real cultural phenomenon influencing  generations of children and adults. If you are a huge Lion King movie fan, we have good news: this year, Walt Disney Pictures released the computer-animated remake of the original animated 1994 film. The musical has an impressive cast, including big Hollywood names such as:  Seth Rogen, Chiwetel Ejiofor, John Kani, John Oliver, and Beyoncé Knowles-Carter, as well as James Earl Jones.

Spider-Man: Into The Spider-Verse

The fictional comic book superhero created by Stan Lee and Steve Ditko fist appeared on the  screen in 1969, when Donald F. Glut created the first live-action short film based on Spider-Man. This was followed by Spider-Man, an American made-for-television film that premiered on the CBS network in 1977.   In 2002, Tobey Maguire played the nerdy teenager Peter Parker and fans everywhere seemed to love it.

The film earned $403 million at box offices worldwide. ‘Spider-Man 2’ followed in 2004 and, although the critics did not receive it very well,  the sequel earned $783 million at box offices worldwide.  ‘Spider-Man 3’ was released in 2007 and the third movie had a bigger budget and even bigger profits.   In 2012, ‘The Amazing Spider-Man’ hit theatres and again, it was a huge success for box offices, which determined the release of ‘The Amazing Spider-Man2’ in 2014.

The 5th movie in the franchise - ‘Spider-Man: Homecoming’ appeared in 2017 and had a star-studded cast including Michael Keaton, Robert Downey Jr., Marisa Tomei, Gwyneth Paltrow and many others. But the animated version of the classic comic book story - ‘Spider-Man: Into the Spider-Verse’ – released between premieres of the live-action films seems to be the best so far.

The touching story, the gorgeous animation style, the great soundtrack, and the unbelievable voice cast contributed to the huge success of this production. No Spiderman Film came this close to perfection. It’s a must see for both kids and adults.

If you are an animation movie fan, you must have watched Hayao Miyazak’ s ‘Spirited Away’, or Makoto Shinkai’s movie called ‘Your Name’. Japanese fantasy animated films offer something special to the public: an amazing visual style, great plot, emotional weight,  and a dreamy atmosphere.  No matter how old you are, you most love watching quality animated movies. School season has started already, but, maybe next week-end you can watch some of these movies with your kids.