Home Blogs Grammys 2018: What is happening in Music Industry?

Grammys 2018: What is happening in Music Industry? 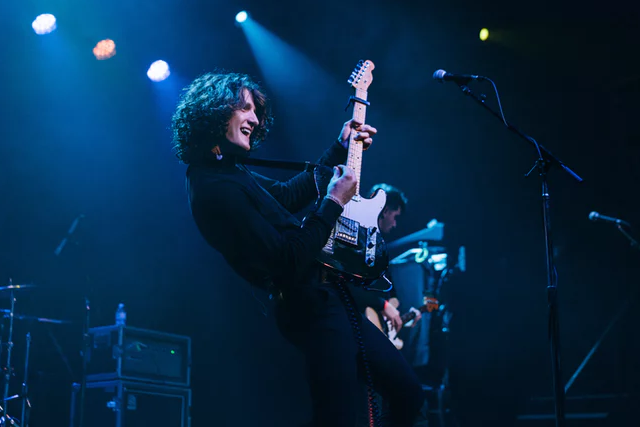 The 60th annual Grammy Awards happened recently. The biggest winner of the night was Bruno Mars, who took the top categories, winning the album, the record and the song of the year. Another hero of the event was Kendrick Lamar who dominated the rap categories and Alessia Cara won best new artist. However, a lot of critics and I felt that there was something missing this year. Let’s try to grasp what exactly it was.

For someone like me who grew up in the 90s and 2000s, with a huge passion towards music, the Grammy award is getting less and less interesting and even significant. Even before the ceremony when I looked up the biggest category, it stuck me that I know nothing about music. Album of the Year:

I don’t want to underestimate Bruno Mars, Lorde or Jay-Z or Kendrick Lamar, but…. for someone of my age Bruno is associated with teen girls who love his touching lyrics. Jay-Z has always been a big name in the industry but his music, as well as the music of Lamar, is for a very specific audience. When Eminem was winning all the awards on Grammy, I was not that shocked because his rap is more accessible to the general public. Lorde is great and I really rooted for her to win, but even her music is admittedly very specific. The most shocking nomination for me was Childish Gambino, can someone tell me who that is? I had to google to find out. I have also just listened to the song and …no.

Known by Everyone, the song "Despacito" was in the nominations for the best song. Is it a joke? Because when I was younger, songs like that were considered as a joke and would definitely never get a Grammy nomination.

Anyway, I guess I am just too old and miss the times when the winners were chosen between Adele, Eminem, Linkin Park, Britney Spears, Beyoncé, Shakira or Madonna. If only we could turn back time!!!

I hope I did not offend music preferences of other and I would also love to see some of your comments on the topic.