Home Blogs Four Celebrities That Do Not Help Feminism with Th...

Four Celebrities That Do Not Help Feminism with This… 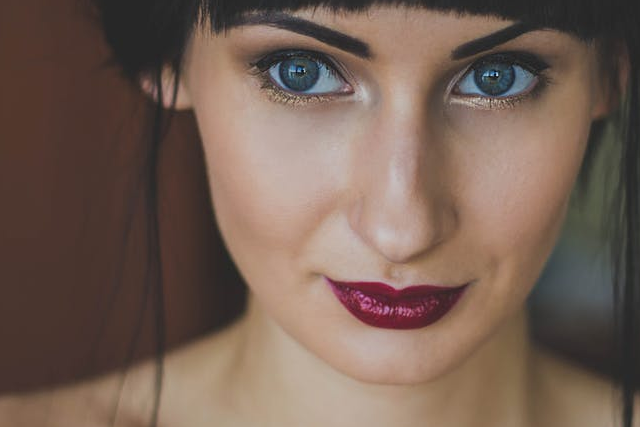 Women are amazing. Men are amazing too, but it was not men who were oppressed throughout history. Denied the freedom to work, dress, eat, drive, vote, and own land. Heck! Even men had the right to sign a random woman out and send her to the loony bin, based on their word that that woman was “insane” or “acted weirdly.” Men are amazing in their own way, but it is women who have had to earn their spot in this world and fight for their rights and hope one day equality isn’t based on sex, race or class. That is what feminism stands for, Equality.

Some Celebrities are Against Feminism

But even though so many talented, beautiful, and extremely smart, courageous women have done so much for us girls on TV, magazines, or any arena… well… there’s other girls that have kind of make us step back 100 years. Some of these celebs, who are on the limelight and could put their fame to good use, seem to need to be educated a bit further. Or perhaps, maybe someone should help them find more empowering roles.

Kaley Cuoco as ‘Penny’ on The Big Bang Theory. We’ve all seen it. It just needs to stop okay? Blonde ditzy girl that sleeps around gets called a hoe and is uneducated, and only wants to be known for being famous. She hangs around smart people and always makes it clear in every episode. You can’t be smart if you’re pretty or blonde or you just didn’t care for high school. You were popular. Nowadays, I think we need better role models that aren’t based on a blonde girl with the IQ of a monkey who just doesn’t wanna take advantage of all the time she spends surrounded by nerd smart peeps. If I were her, I’d be trying to improve myself and get a better career than being a ‘famous actress’ who’s been trying to ‘make it’ for ten years. I’d be trying to impress Leonard.

Shailene Woodley, for making people thinks that she stands for feminism. The girl that made everyone cry in the movie ‘The fault under the stars’ had this to say about feminism, and we are just cringing: “No because I love men, and I think the idea of ‘raise women to power, take the men away from the power’ is never going to work out because you need balance. With myself, I’m very in touch with my masculine side. And I’m 50 percent feminine and 50 percent masculine, same as I think a lot of us are”. No Shai, feminism is not being in touch with your masculine side, and it’s not a matter of ‘us versus them’. Go back to school!

For making everyone know how boring she thinks asking for equality is. This is her stand on feminism. Please bring a bag closer to you, you might want to barf: “For me, the issue of feminism is just not an interesting concept. I’m more interested in, you know, SpaceX and Tesla, what’s going to happen with our intergalactic possibilities. ” Oh Lana, (not really her name). How easy it is for you to find rights fighters and people yearning for equality “boring”. Of course it’s boring if a white girl from suburbia with a healthy and rich up bring has not faced inequality ever in her life.

Last but not least, Robert Downey Jr. who claims feminism is the same as leprechauns and the babadook. No, this is not a joke. He said that. ‘It’s all make-believe.’ Well Robert. Your acting skills are make-believe too. You’re not an actor if you always act as yourself. Take that!