Famous Actresses Who Started as Models 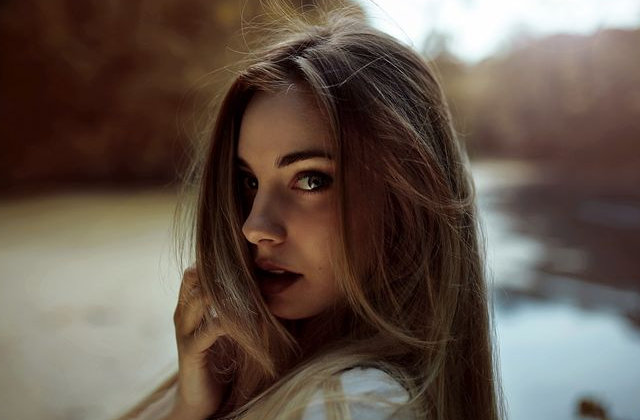 As a surprisingly big number of famous actors and actresses started their career as models, we have decided to dedicate this article to some of the major celebrities who got their start in the modeling industry.

Even though she had some other jobs in the film industry, it was the Hunger Games trilogy that made Jennifer Shrader Lawrence famous. But only few of her fans actually know about her short lived career as an Abercrombie & Fitch model. Just like Channing Tatum, Jamie Dornan and Taylor Swift, the Oscar Winner J. Law made her debut as a fashion model and there seem to be plenty of online photos to prove it.

When she was 16, Charlize Theron won a local modelling competition in South Africa (International New Model Today) and she moved to Milan, Italy, to pursue her fashion career. However, she then decided to become a ballerina and moved back to New York. After a serious knee injury, young Charlize was forced to abandon her dream of becoming a dancer and flew to Los Angeles to pursue acting. The rest is history.

Cameron began her successful modelling career at the age of 16, when she signed with Elite Model Management and got big contracts with Levi’s and Calvin Klein. Even though young Cameron dreamed of becoming a zoologist, in 1994 she auditioned for her first movie role, “The Mask”. Then, she went on to become one of the highest paid actresses in Hollywood for iconic roles in The Sweetest Thing, Bad Teacher, My Best Friend’s Wedding, There’s Something About Marry and many others.

At the age of seven, Reese Witherspoon began to work as a model and appeared in a few commercials. She was selected for a florist's television advertisement, which motivated her to take acting lessons. At eleven years old, she took first place in the Ten-State Talent Fair.

In 1991, Reese Witherspoon attended an open casting call for The Man in the Moon, and she got cast for the lead role of Dani Trant, a 14-year-old country girl who falls in love with her 17-year-old neighbor. That was the beginning of her road to stardom.

Long before she became the celebrity A-lister she is today, 16 year-old Angelina attempted at modelling at her mother’s insistence. However, she was apparenlty turned down by several modelling agencies for being too thin, too short or for not having the right attitude. Still, she managed to land work as a model and appeared in Meat Loaf’s video for 'Rock’n’Roll Dreams Come Through' and in promo videos for Lenny Kravitz and the Rolling Stones.

These are just a few examples of famous A-listers whose modelling carreers are long forgotten. Other models who became famous on the big screen are: Kim Basinger, Cybill Shepard, Sharon Stone, January Jones, Grace Kelly and many others. Today, they are no longer fashion models, but role-models for entire generations of young artists.

If you want to increase your chances to get a job in the entertainment industry, check out Fameuz and subscribe for a free account on our creatve talent platform.