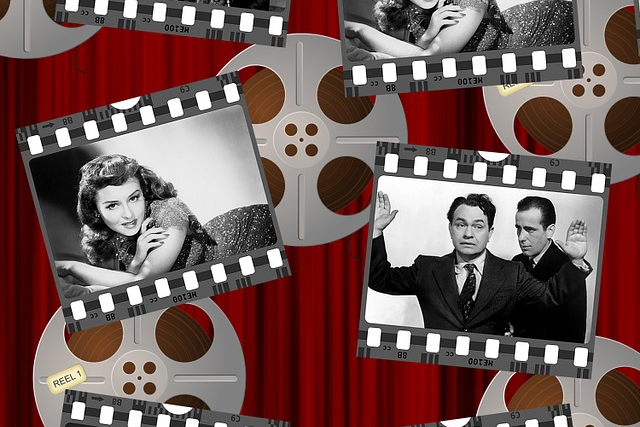 In order to do well at acting auditions, actors need to understand the entire process. What do casting directors and directors want from you? What makes one audition successful and another a bomb?

Here are eighteen insider tips and tricks that will help you to ace your next audition and become a great actor.

Find out as much as you can about the project and the people involved in it. This includes knowing who the key creative’s are (at the very least, research the director and producer) and the style and tone of the project.

If at all possible, read the entire script. If it is an existing show, watch previous episodes. Get as much information as you can about the plot, characters, and setting. Watch/read all the material you can get your hands on.

Unless you’ve been given virtually no time to prepare, it is expected that you know your lines. Committing the words to memory allows you to be in the moment, not focus on what your next line is. Plus it reduces audition nerves.

Make sure that you know the meaning and pronunciation of every word in the script. Nothing pulls a casting director/director out of your audition faster than a misunderstood or mispronounced word.

Inexperienced actors tend to make bland and obvious choices in auditions. Show off your chops by making bold and interesting choices. On the other hand, don't make unmotivated or bizarre choices.

It’s a good idea to rehearse two different versions of the scene. Not only will it demonstrate your ability to change things up, it will also give you another shot at it in case the director didn’t like the first way that you played it.

When channelled correctly, a small amount of nervousness is a good thing. However, unbridled nerves show in unwanted ways, affecting your concentration, performance, and communication with people. So learn to relax.

You don’t have to go over the top with costumes but do always dress to imply the character. Wear something that you don't have to fuss with. You don't want to be hitching up your pants or pulling down your jacket every few seconds.

Bring your copy of the script with you, as well as your headshot and resume to give to the director. You may also be required to supply your agent info, measurements, MEAA number etc., so have them on hand.

It’s not a bad idea to bring something to do while you’re waiting to be seen; a crossword or book, anything that doesn’t distract others and occupies your full attention. Do not recite your lines. It will only serve to jitter your nerves.

Do not engage in conversation with other actors who are also waiting to be seen. Deliberately or not, they may put you off your game. Keep to yourself and stay focused. Should you overhear another actor’s audition, don’t let it influence yours’.

Enter the room with certainty. Don’t give up your power as soon as the door opens. You have come to the audition to work, not to please or get approval. At the same time, avoid coming across as unfriendly, aloof or cocky.

Although you don’t want to waste time, you do want to take the time to make a personal connection with the casting director/director. People in the show business choose to work with actors that they like and get along with.

You’re allowed to ask questions, but make them relevant. Don’t ask questions just for the sake of it or that have nothing to do with the scene itself (now’s not the time to ask when filming starts or how much the role is paying).

On most occasions, it is okay to audition with script in hand. Hold the script in your offhand, keeping it at chest height (never block your face with the script). Do not wave the script around or use it as a prop.

If you make a false start, it’s okay to ask to start again. However, do not stop part way through your audition. If you make a mistake, don’t bring attention to it by apologising or admonishing yourself. Just pick up where you left off.

After your acting audition, thank everyone in the room and leave immediately. As auditions are run on a tight schedule, now’s not the time to hang around for a chat. Don’t stop to speak with any actors in the waiting room on your way out, either.

Congratulate yourself on every acting audition you do, successful or not, knowing that you did your best.