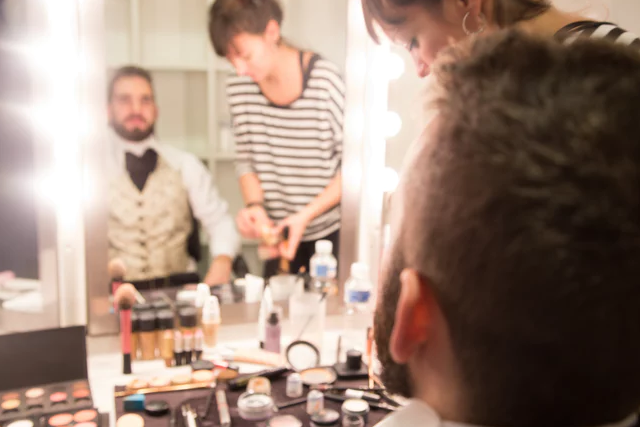 If you are getting started with your acting career, then you will want to learn more about the Screen Actors Guild (SAG). It is a United States labor union with approximately 160,000 performers and media professionals who are represented by the guild.

The Screen Actors Guild works hard to make sure that actors get fair compensation for their work as well as good benefits and excellent working conditions. The guild also works to make sure that actors are not exploited in the workplace. SAG is a member union of the Associated Actors and Artistes of America (AAAA), a federation of trade unions for performing artists in the United States. The Screen Actors Guild has its main office in Hollywood, as well as branches in Atlanta, New York City, Seattle, Las Vegas, Nashville, and 20 other local offices nationwide.

The History of the SAG

The origins of the Screen Actors Guild go all the way back to 1925, when actors started the Masquers Club to rest and relax after working long hours at Hollywood studios. Eight years later, in 1933, the Guild formed to combat the studios’ oppressive working conditions – low pay, unrestricted hours, no required meal breaks, and worse. The six actors who started the Screen Actors Guild include Grant Mitchell, Berton Churchill, Kenneth Thomson, Charles Miller, Ralph Morgan, and Alden Gay.

In the beginning, some high-profile actors refused to join, and the studios would not recognize the union, but this would change over time. Some actors who were well-known for supporting SAG in the early days include Gloria Stuart, Robert Young, Paul Harvey, Joan Crawford, Gene Lockhart, Erin O’Brien-Moore, and Dick Powell.

There are three categories of eligibility for joining the Screen Actors Guild. Performers must meet the criteria in at least one of these categories in order to become a SAG member:

This category includes performers who work as a principal (or speaking) performer for at least one day on a project. The producer of the project must sign an agreement with the Screen Actors Guild, and the performer should have been paid the appropriate rate.

According to the Screen Actors Guild, there must be so many members who are background performers on a project. If non-union performers are then used on a project, if they accumulate valid union vouchers for three separate days of work, they become eligible to join SAG.

There is a one-time initiation fee of $3,000 that must be paid up-front – this amount may be lower in some states. After you become a member, you must pay membership dues charged semiannually. The base amount that you pay each year will be $214, but your actual membership dues are based on a percentage of your annual salary.