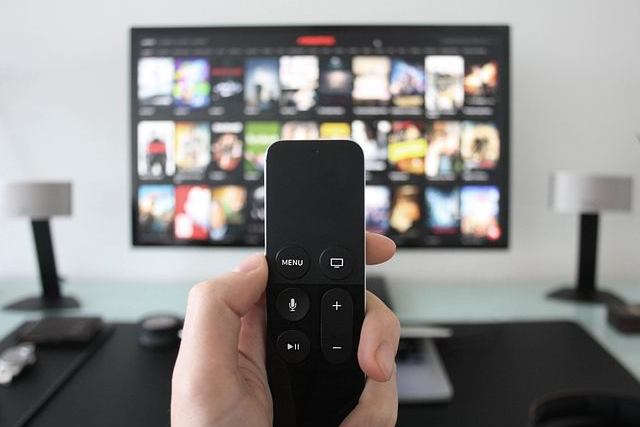 You mind find it hard to believe it, but the history of reality TV goes back to the early 50’s, when Allen Funt launched the famous show called Candid Camera. The show including funny pranks pulled on unknown people in the street had a huge audience from the very beginning and remained on-air for years.

You probably had no idea that big Hollywood stars like Emma Stone, Beyonce, Kesha and Nicole Scherzinger have all starred in some type of reality TV show on their way to Holywood stardom. The truth is many actors and musicians had some kind of TV commercial jobs and/or made their breakthrough on reality television.

Few people know that the famous Pussycat Dolls lead singer appeared on "Popstars" TV show, where she auditioned for another band, called Eden's Crush which lasted a year. She wanted to begin her solo career but she was encouraged to audition for Pussycat Dolls, which finally brought her worldwide succes and fame.

Did you know that Kesha appeared on "The Simple Life" before she became the Grammy-nominated artist she is today? Neither did we. Apparently she had a very short appearance in a 2005 episode of the famous show hosted by Paris Hilton and Nicole Richie.

The Golden Globe winning actor competed on a dating show called "The Big Date" when he was only 25. Although he was rejected by two women at that time, that didn’t stop him from becoming famous 10 years later.

Emma Stone (Emily Stone at that time) also appeared on the VH1 singing competition "In Search of the Partridge Family" when she was 16. She won the singing competition, but the show was canceled. She made her big break in “Superbad” and she is also famous for her roles in "Zombieland," "Easy A", and "La La Land" for which she won an Oscar.

Before winning the Oscar for her breakthrough role in “Dreamgirls” in 2006, Jennifer Hudson appeared on "American Idol" and on "Empire." Even though she didn’t win the singing competition, the appearance on the famous show most probably helped her become who she is today.

Before joining the cast of "The Mickey Mouse Club", Justin Timberlake competed as Justin Randall on a different show called "Star Search" Which he didn’t win. He went on to become a part of the famous NSYNC boy band and the rest is history. He released his first solo album in 2002 and starred in a number of movies, including Woody Allen's controversial "Wonder Wheel."

Before becoming Queen Bey, Beyonce also competed on "Star Search" as part of a group called Girl's Tyme which became known in 1996 as Destiny’s Child. She acted in "Dreamgirls" with Jennifer Hudson and  will be the voice of Nala in the animation movie "The Lion King."

Does Reality tv increase or limit opportunities for aspiring artists?

Obviously, there is no clear answer to this question because it really depends on the TV show and on the artist’s performance during the show. Some artists we have mentioned above knew how to take advantage of the opportunity and made significant career headway after their reality TV exposure. Others had a confusing experience and would never recommend reality TV shows to other aspiring actors and musicians. As generally the goal of reality TV shows is to be shocking and sensationalizing, young actors may fear they might not be taken seriously by directors when casting for big production roles. But, in the end, you never know what might happen after a TV show appearance, that’s why a lot of aspiring artists are deciding to give reality TV a shot.