Best Films to Learn Acting From 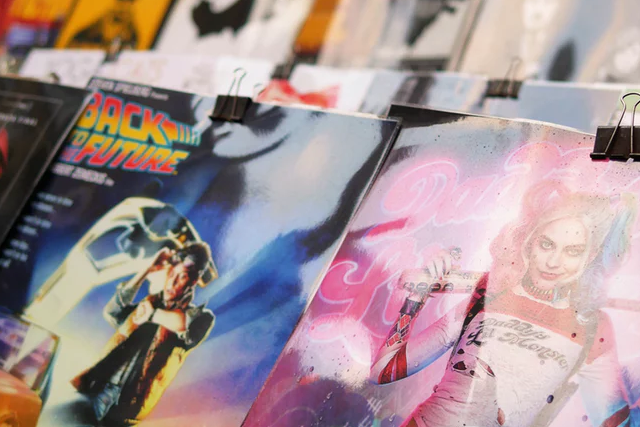 It is commonly known that it is important for the film directors to watch a lot of films while they are studying in film schools, so they can learn some directing techniques and tools. However, for acting students or especially young actors that do not take acting classes, it is also useful to watch a lot of films, in order to see how to listen and to react to the partner’s speech, how to use of gestures, even how to breathe and so on. In this blog post, we’ve made the list of the best new four films that aspiring actors and actresses can use as a tool to become better professionals.

In this film, Cate Blanchett plays an unhappy wife who falls in love and starts an affair with one of her very-young students. Doing intimate scenes in films is one of the most unusual and hard things to do for any actor or actress, but Cate does a terrific job here (as everywhere else) and all the sexual scenes with her partner look natural. She is so great, that the audience even sympathizes and understands the controversial behavior of Cate’s character. We suggest this film not only to women but also to young actors who will definitely appreciate the acting of Andrew Simpson.

This film also has some really great acting in it. Naomi Watts and Ewan McGregor play a couple with three kids that are in the mist of the tsunami in Thailand. For all those actors who do not have their own kids, it might be hard to play a role of a parent, so this film will show you everything. The audience of the cinema I watched this film in, was so amazed and emotional that even after the titles were over, no one left the cinema room. Naomi and Ewan were so natural in their portrayal of parents, that everyone cried thinking that it was all real.

This film can be very educational for very young actors. Lewis MacDougall plays a 10-year-old boy who refuses to accept the upcoming death of his mother and finds the comfort in the imaginary world and illusory characters. His acting skills are absolutely unbelievable, for a 10-year-old to play such a strong character?!!! I don’t think I have seen anything like this from a kid actor before. While watching this film, pay attention to his facial expressions.

I feel like all the movies I have mentioned deal with the family issues…. Here is another one. Casey Affleck plays an uncle who believes he does not deserve to raise his nephew, after his brother’s tragic death. Casey absolutely deserved the Oscars award that he won in 2017 – this is his best film so far. Can you imagine playing a father, whose fault caused the death of his two kids? If no, then watch this film and it will bring you all the possible emotions: sadness, happiness, pity, triumph – everything.