Home Blogs Berlinale 2018: What to expect? 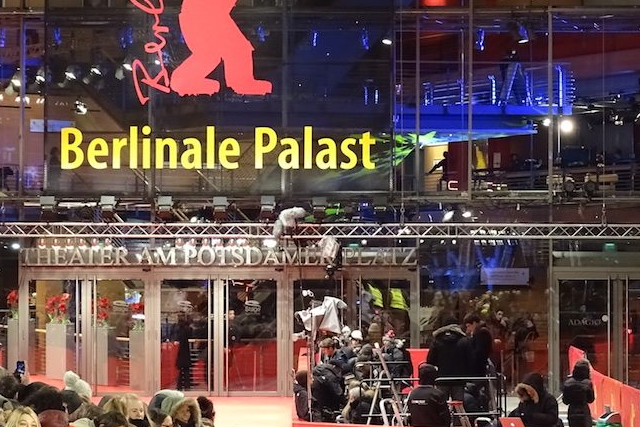 The official selection of the films for the Berlin Film Festival has been released. As usual, not many mainstream movies are going to be presented there, but there are still some interesting ones that we suggest you to watch.

The opening movie is Wes Anderson’s animation the “Isle of Dogs”--- admittedly a very strange choice; however, the actors that voiced the film are quite famous. Therefore, a great red carpet was probably the main reason why the directors of the festival chose it.

Our most anticipated film of the festival is Gus Van Sant’s “Don’t Worry He Won’t Get Far on Foot” with Rooney Mara and Joaquin Phoenix ---apparently, another new movie couple, as Mary Magdalene with them is going to be released soon again. Gus Van Sant will also give a speech for the Berlinale Talents about the struggles of making arthouse movie nowadays.

Here is a list of the biggest films of the festival:

The songwriter by Murray Cummings, United Kingdom 2017 with Ed Sheeran.

We think that Eva by Benoit Jacquot will get the Golden Bear for the best picture, but of course, there are a lot of other great films. Share which film you think will win.