Autumn Film Festivals You Must Attend 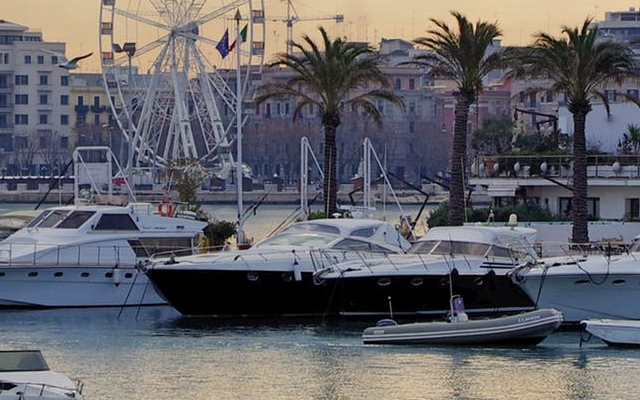 Summer is almost over and we are pretty sad about that. Luckily, thanks to the international film events that we can’t wait to attend, it looks like this autumn is going to be a fun and thrilling season. Here are some movie events you don’t want to miss:

London-X4 Short Film Festival - AUTUMN 2019 Edition
October 14
This Short Film Festival is curated by the same team that produces the annual London-Worldwide Comedy Short Film Festival, as well as the Asia South East-Short Film festival. This festival gives you a chance to discover a large variety of short films that are being produced around the world, from drama to action, to documentary to animation, to horror movies to comedy. Get your tickets now.

Autumn Shorts Festival – Sommerset Kentucky, USA
September 12-13
The “Autumn Shorts Film Festival” is addressed to aspiring film producers of all ages from around the world. Films entering the competition should be no longer than 15 minutes, they should have English subtitles and competitors should send a Vimeo, Dropbox or Wetransfer link to the submitted film. So far, the event hosting USA films, International films and animated movies has been a huge success.

If you want to mingle with the rich and famous, you can't afford to miss big festivals like Cannes, San Sebastian or Venice.

San Sebastian Film Festival
September 20-28
The most important film festival in Spain takes place in the city of San Sebastian, which is also well known for the innovative Basque cuisine. If you are a Donald Sutherland fan, you must attend the 67th edition of the San Sebastian Film Festival, which will honour the Canadian actor with the Donostia Award for over 50 years of excellent performances. The famous actor will attent the Festival on Thursday September 26th to receive the prize before the screening in the Kursaal of The Burnt Orange Heresy, a thriller directed by Giuseppe Capotondi.

Venice Film Festival
28 Aug – 7 Sept 2019
The Venice Film Festival which is also the oldest film festival in the world - has already begun. If you haven’t bought your ticket yet, it will probably be difficult to find one, or, if you do, the price for it will be prohibitive.
The 76th Venice International Film Festival is organised by La Biennale di Venezia, and takes place at Venice Lido from August 28th to September 7th, 2019. There are 5 Juries: Venezia 76, Orizzonti, “Luigi De Laurentiis” Award for a Debut Film, Venice Virtual Reality, and Venice Classics which will present the official awards on Saturday 7th September 2019. If you manage to get your ticket to the event, you will get to see all the big stars such as Catherine Deneuve, Juliette Binoche, Jennifer Lawrence, Alessandra Mastronardi, Brad Pitt, Sophia Richie, Iman, Candice Swanepoel, Martha Hunt, Jasmine Sanders, Melanie Brown and many, many more.

If you want to stay in touch with the latest news on entertainment business, film education, TV and showbiz, check out our creative platform regularly.