Auditioning – Your Pathway to Success 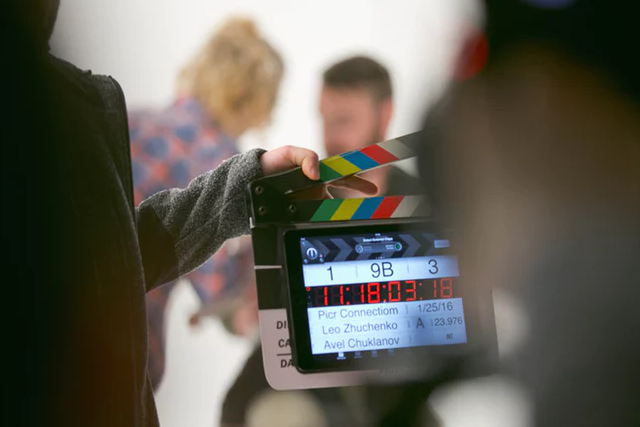 An audition is one of the most important things you'll do as an actor. It is your key to opening the door to a job, so it is important that you understand the basics of auditioning and the different types of auditions that are out there.

Auditions are probably one of the most nerve-wracking things you’ll go through as an actor, but they are an essential part of getting a job.

One of the key things to remember when you are auditioning for any role is preparation.

Make sure that you have good headshots, be sure to dress appropriately, and if you can bring your own auditioning materials, make sure you are totally ready and comfortable with presenting them.

Let’s take a closer look at the different types of acting auditions that you may run into along the way.

One type of audition that you may run into as an actor is an open casting call. While these are not the most popular types of auditions, more than likely you’ll do a few of these types of acting auditions during your career as an actor.

Basically, open casting calls are acting auditions where anyone can show up. This type of audition is also known as a “cattle call,” since often there are literally hundreds of people who come to the audition and get “herded” through the process quite quickly.

Another type of audition that you are sure to come across is a cold reading audition. This is an acting audition where you end up playing through a scene using a script, and usually, you’ll have little or no preparation for it.

These auditions can be a bit difficult, since you have no time for preparation, so it is important that you use great communication skills and do your best to portray the character as the director suggests.

At one of these auditions, you’ll need to have two different songs prepared for the producers, and you’ll probably be expected to do a bit of dancing as well.

Casting calls are not a whole lot different than open casting calls; however, many casting calls search for specific types of people, such as a person who has a certain hair or eye color. Also, instead of being open to the general public, they usually require an application, and if producers like what they see, then you may be called for an audition.

Therefore, for casting calls, it is important that your resume and headshots look great.

Type Casting is a type of auditioning and casting in which actors are picked for certain roles because they are strongly identified with a particular type of character. Often the characters have the same traits or they may have the same ethnic grouping as well. In some cases this type of casting can be great; however, some actors may find it limiting as well.

Usually, you’ll have to memorize lines before these auditions as well, so it is important that you learn the lines, dress in character, and prepare yourself to portray the character you are auditioning for.