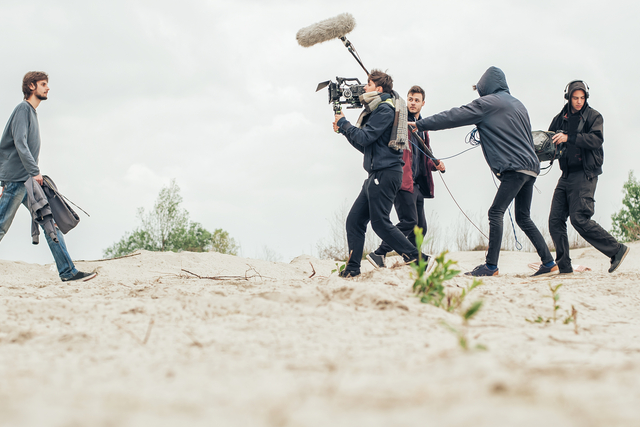 When it comes to acting methods, there is no one single technique that proves to be more effective than others. In fact, there have been many successful actors that used a variety of different acting techniques.

Actually, instead of becoming an actor versed in one technique, a successful actor should learn all the techniques they can in order to become more successful and diverse.

The following are some acting methods that any actor should be familiar with and work to master to enhance their acting career.

Voice acting may sound simple; however, it is an acting technique that is actually quite difficult to master. Basically, this refers to providing the voices for characters that are animated, and it is actually an art form. It can also include doing voice over’s for commercials, video games, and even audio dramas.

This type of acting technique involves learning the characters, developing versatility, coming up with a unique voice, and the ability to take direction. Of course, actors will learn that a unique voice is not enough, but you have to be able to bring a character to life with just your voice.

Another important acting technique to master is method acting. This is a technique in which actors work to replicate the real-life emotional conditions of a character in order to create a performance that is realistic.

Actors must learn to draw on their experiences, their memories, and even their emotions to help realistically portray a character. This is one of the most common techniques used today and it can be a crucial technique to the success of an actor.

Film acting is an altogether different technique of acting this is important to developing a promising career as an actor. Film and television acting can show many different types of scenes, and different acting skills are needed for this type of acting.

There will be no live audience to play to when you are involved in film actor, so instead of playing to an audience, you must learn to play to a camera. This can be more difficult since you’ll have to project your emotions to a camera. Film acting also takes a consistency throughout to make sure that the character always has the same mannerisms throughout the movie. Perfecting this technique will definitely go a long ways towards enhancing your acting career.

The key to being a great actor is the ability to be versatile. Versatility is important, and one way to diversify is to take voice lessons and learn singing techniques that will help you learn to sing for acting parts that may require a singing voice.

Of course, voice lessons are not just to learn to sing for acting parts, but voice lessons can teach you techniques for developing your speaking voice, developing dialects, and how to clarify your speech without sounding like a phony actor.

A variety of acting exercises exist as well that can help actors develop their acting techniques and skills. Some exercises may include charades that only include using body language and facial expression. Movement and dialogue exercises can be extremely helpful as well to developing various aspects of acting methods.