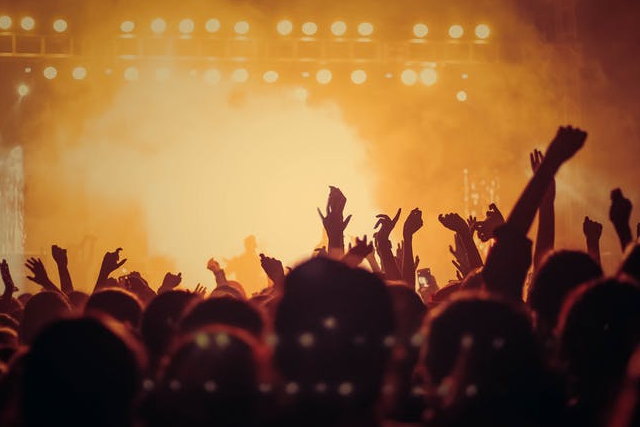 Britney was this blonde cupcake that skyrocketed to fame after her debut album in 1999. She was first known for her lovely role on The Mickey Mouse Club. But that little innocent girl grew up and decided to record one of the best selling albums of all time. The ‘Baby One More Time’ album. The second my classmates and I laid eyes on her MTV video, Hit me, baby, one more time, we immediately knew we were addicted to her.

There was no other artist that could sing like her (even though later on we realized she didn’t actually sing, but who cares?) She was the only pop star that had killer dance moves. So much so, she even had her own video game, Britney’s Dance beat. She had a killer toned muscular body without losing her femininity and despite dressing in the best designer clothes and looking like she stepped off of the red carpet most of the time, she managed to be a bit of a tomboy.

It was Britney’s idea to tie up that sexy white shirt and turn it into a belly-button revealing outfit. Her video was loved by fans and hated by concern parents who thought it was too sexy. I thought it was genius!

Her amazing performance when she debuted her single ‘I’m a slave for you’. Who could forget her outfit, the dancers, and the tigers? Her hair, her makeup, and that yellow boa! The crowd was left speechless as this is the one time where we definitely knew we were in the presence of a whole new Britney Spears. A much sexier one.

She is known for being a prankster who speaks her mind and fools around while she’s touring. One look at her pictures and you know this girl is so much fun!

She was able to make one of the best comebacks ever, and she did it with a bang. After her very public meltdown, the golden girl did a stint in rehab. Got her life on track. Regained custody of the two children she had with Kevin Federline and got back in shape in less than 2 years. This is the Britney we respect and adore.

She’s just a country girl, Y'all. You know there was something mesmerizing about this pop star the minute she opened her mouth and you could hear cowbells going on the background. Her typical ‘Y’alls’ were as cute as her outfits. And she always seemed really grounded and down to earth.

The girl dances, sings, wears amazing clothes, attends the best red carpet events, works out, has the best looking men (except for Kevin), is a great mom, a great sister, and all-around daughter… and she loves fries, Cheetos, pumpkin-scented candles and Starbucks. Just like us!

She’s the hottest performer out there and you know it!