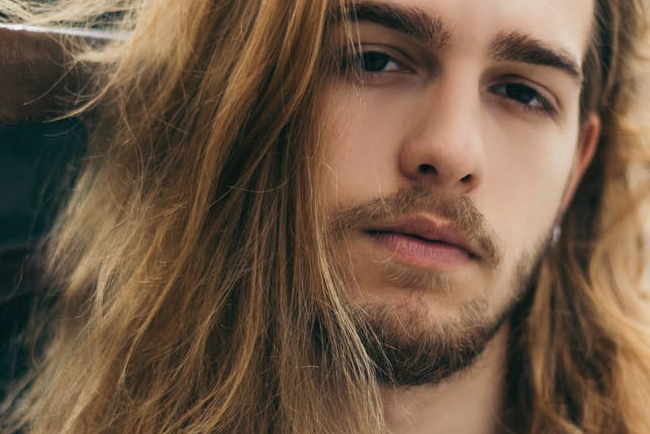 We grow up thinking that celebrities should conform to a certain mold; however, these guys have proven that when it comes to their hair and ink, the choices remain with them.

Quite possibly one of the most attractive actors today, Johnny Depp has defied the rules that seemed to have bound his peers throughout his career. Johnny is however not owned by his look but owns his look as proven many times over. Sporting a long bob, and quite a few interesting tattoos, Johnny really pulls off the bad boy image without mom wanting to hide their daughters away.

Sporting a long bob and keeping to his rocker persona, Keanu has really taken to the grunge look. He cleans up well as well and is a man of many faces. A surprising aspect though is even though there are many images of Keanu with tattoos surfing around on the internet; this actor has none of his own. These were merely for films. This being said, he is another one of the Hollywood superstars who would be able to pull the tattoo look off without a hitch.

You have not seen beauty until you’ve seen Colin Farrell sporting long hair. This hairstyle was adopted for his role in True Detective. Hopefully, this will become a future style again, as he very easily pulls it off. He has a few tattoos, and according to the actor, each of them holds great meaning to him. Carpe Diem is not only known worldwide due to the great flick, Dead Poets Society, it seemingly also had an influence on this handsome star. Tattooed on his left forearm, this is a constant reminder for this talented actor.

Whether you prefer his hair a long, messy, brown tousle or sleek platinum blonde, Orlando Bloom is just one of those actors who wear these styles as if they were the most natural way for men to wear them. In fact, many would agree that longer hair suits our elven friend far better than tightly cropped hair. As for tattoos, Orlando has opted for Elven script for his famous “9” tattoo on his right wrist. He also sports a tattoo on his belly. This is probably the only actor who achieves just the opposite with long hair and tattoos, as he makes these elements appear ethereal instead of a bad boy.

Van Helsing was not only an incredibly entertaining film; it also introduced us to Hugh Jackman with long hair. Just when you think this actor cannot be any more handsome than he is, along comes a role like this. Hugh Jackman is known for his versatile hair, and envied by men – and probably a few women – the world over. As for tattoos, back in 2009, the world was alarmed at a naked mermaid tattooed on his forearm; however, it wasn’t a real tattoo. Other than this, he seems to be tattoo-less.