Home Blogs 10 Celebrities Who Have Said No To Meat

10 Celebrities Who Have Said No To Meat 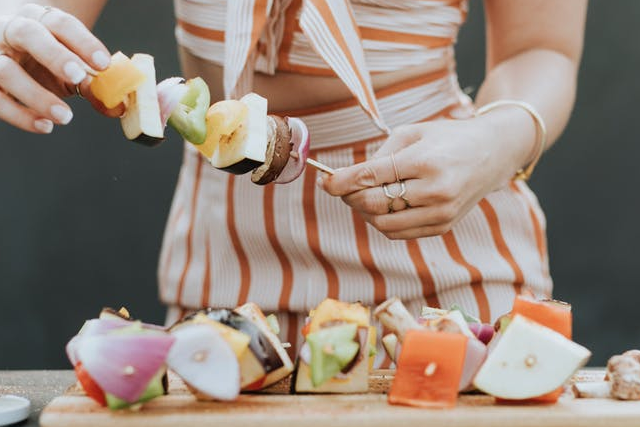 The fate of vegetarians and vegans may seem unclear, as there is an astounding amount of negative press in terms of nutrition. There seems to however be an equal amount of advocates for this lifestyle, and celebrities who swear by this seem to be reaping the rewards in terms of weight management and glowing skin.

Arguably one of the most beautiful actresses of our time, Alicia went through a period of health issues, including asthma and severe constipation. Hardly noted for her healthy lifestyle, Alicia was finding it hard to enjoy day to day life. Deciding to go vegan, according to the actress, was one of the best decisions she ever made. Acne and insomnia were two additional items she could scratch off the list.

This actress, who is a big draw card for the box office, has decided not to eat meat over something a friend told her. They believed that if you eat meat, you also eat the soul of that creature. This was enough to curb her appetite for furry friends, and would rather stick to baking chocolate chip cookies.

Known for his love song crooning, this superstar is not just passionate about the women in his songs, he is also an active animal rights activist. It is no small wonder that he is vegan, and animals the world over have superstars like him to thank for creating awareness.

He is more than just an inspiration to Lisa in The Simpsons, Sir Paul McCartney puts his money where his mouth is and is not only one of the faces for veganism, like fellow musician Bryan Adams, he is also an activist for animal rights.

In his early twenties a girl told him to stop using dairy products. He immediately did so and his face cleared up after years of having acne. This just escalated, and Woody has been an active vegetarian for over 30 years.

After having heart bypass surgery, former US president Bill Clinton has decided to follow a vegan diet to improve his health. Not only has his health improved, he’s also managed to shed some weight.

Believed to have inspired Gwyneth Paltrow to become vegetarian, Leo has certainly made his mark on the vegetarian trend in Hollywood.

This 42 year old actress is known to still turn heads, and her age is hardly believable. Alyssa has been known to enjoy fish; however, no mention is made of any other meats in her diet.

The Batman star grew up with a father fighting for the rights of animals. It is no small wonder then that reading Charlotte’s Web has catapulted him into vegetarianism.

Ellen is not just vegetarian, the star made the switch to veganism in 2008.